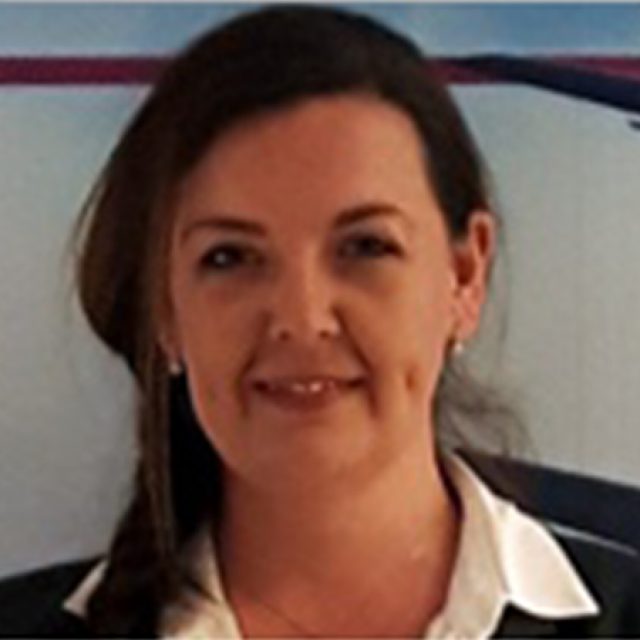 Operations Director
Rachael has been fortunate to have experienced a wide and varied career path which has provided a wealth of knowledge to deliver the aims and objectives of the Aerospace Wales Forum. Prior to this role Rachael worked for the Welsh Government, responsible for the aerospace sector in North East Wales which gave a valuable insight into how the sector operates, what it aims to achieve and the challenges it faces. Through this role Rachael also gained inside knowledge of government agencies and funding packages. Rachael has an enviable list of contacts with the key players in the sector, with which she has built strong working relationships.  Rachael also works closely with the other regional Aerospace forums, Welsh Government, UK Government and the Devolved Administrations. Rachael has a degree in Business and Finance and lives in North Wales, she enjoys renovating houses, theatre and travelling, especially to places where she can snorkel, experience different cultures and can encounter wild animals in their natural environment.
Read more Read less
This site uses cookies: Find out more.