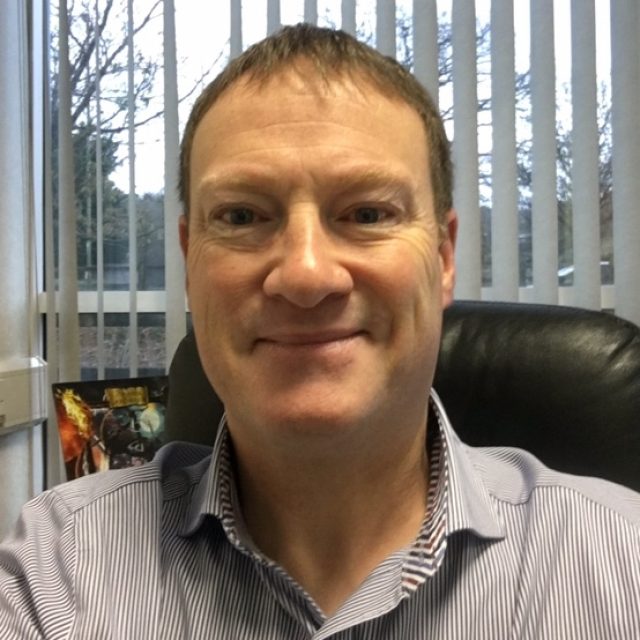 Nordam
I have been with NORDAM Europe since it started in 1997 initially joining as the Finance Leader and then becoming the General Manager in 2005. During this time I have played a critical role in taking a start-up Joint Venture Company from its initial opening, formulating the strategic direction and then forming and moulding the Business at an operating level to build a robust and sustainable Organisation with an Industry acknowledged reputation to provide and perform aircraft nacelle, thrust reverser and exhaust component maintenance, repair and overhaul services at or above Industry benchmarks and successfully compete and win in a global market. Since 2004 I have also served as the Chair of the Aerospace Wales Forum (AWF) giving my commitment to work with the Forum and Welsh Assembly Government to help contribute to creating a positive environment in Wales supporting and encouraging the growth and success of the Welsh Aerospace Sector.
Read more Read less