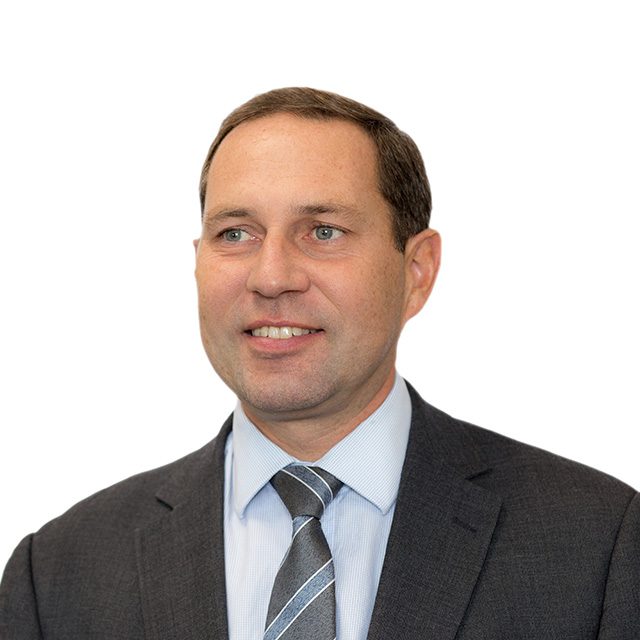 DECA
Geraint Spearing became the Chief Executive of the Defence Electronics Components Agency (DECA) in Deeside, North Wales upon launch of the Agency in April 2015. He took up the position as the CE (designate) in June 2014 where he led the formation of the Agency, during the sale of the Defence Support Group. Prior to this Geraint was Chief Operating Officer of DSG, heading up all UK operations and Corporate Support areas, also holding Executive responsibility for the Operational deployment of DSG in support of Op HERRICK in Camp Bastion, Afghanistan. Previously, Geraint has headed up various Maintenance, Repair and Overhaul facilities across Wales, including Aircraft Depth Maintenance (incl Harrier, Hawk, Red Arrows, Battle of Britain Memorial Fleet) and off-aircraft facilities (incl Structures, Composites, Fuel systems, Transmissions, Transparencies, Egress systems, Manufacturing/Machining, Electronics/Avionics) along with Process Support areas. An experienced Chartered Director and Aerospace Engineer, Geraint is a Fellow of both the Royal Aeronautical Society and Institute of Directors. Geraint is also an MOD Ambassador for Army Civil Servants in Wales, and represents MOD at the UK Government in Wales forums. Geraint has a proven capability of running businesses and corporate support services through strong leadership and change management skills developed over his 28 year career in defence related aerospace businesses.
Read more Read less