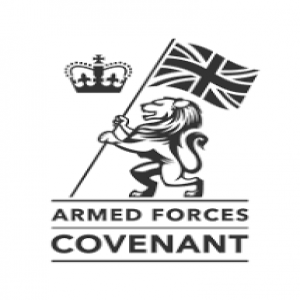 What is the Armed Forces Covenant?

To those who proudly protect our nation, who do so with honour, courage, and commitment, the Armed Forces Covenant is the nation’s commitment to you.

It is a pledge that together we acknowledge and understand that those who serve or who have served in the armed forces, and their families, should be treated with fairness and respect in the communities, economy and society they serve with their lives.

What is being done?

The covenant focusses on helping members of the armed forces community have the same access to government and commercial services and products as any other citizen.

This support is provided in a number of areas including:

The covenant supports serving personnel, service leavers, veterans, and their families. And is fulfilled by the different groups that have committed to making a difference.