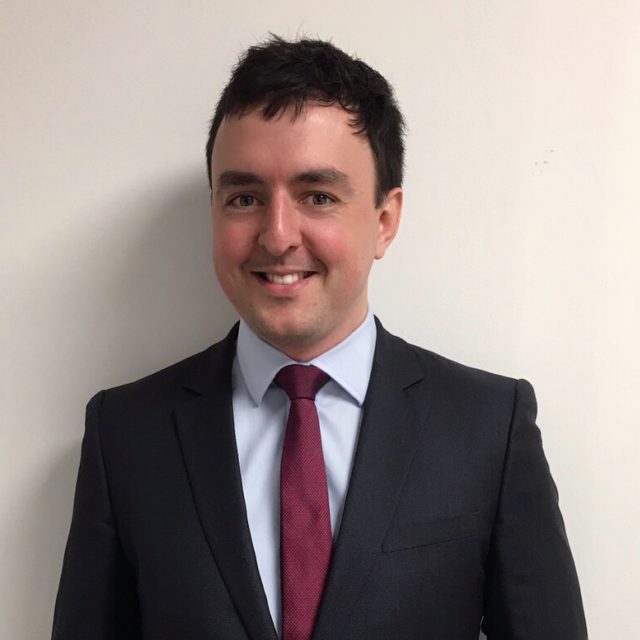 Safran Seats GB
James is a graduate of the University of South Wales, where he received a BA Hons in Business Excellence, with first class honors. James’ career in Aerospace commenced with TES Aviation Group, a major aero engine engineering consultancy business. James was part of a global sales team, with responsibility for developing relationships with airlines and MRO’s, primarily in the EMEA region. In 2013, James joined Zodiac Seats UK (part of Zodiac Aerospace) as a Sales Manager, responsible for the sales and marketing of premium aircraft seating systems. Two years later, James joined Zodiac Seats UK’s extended leadership team and was promoted to Head of Marketing, accountable for all strategic and operational marketing in the UK. In 2016, James was appointed as Sales Director for Zodiac Seats. In this position James assumed responsibility for the leadership of all sales activities in Northern Europe & Russia for Zodiac Seats. Since the acquisition of Zodiac Aerospace by Safran in 2018, James now holds the position of Sales Director for Safran Seats. James is a keen golfer and enjoys travelling; he currently resides in Abergavenny, South Wales.
Read more Read less